Working with our “parts” 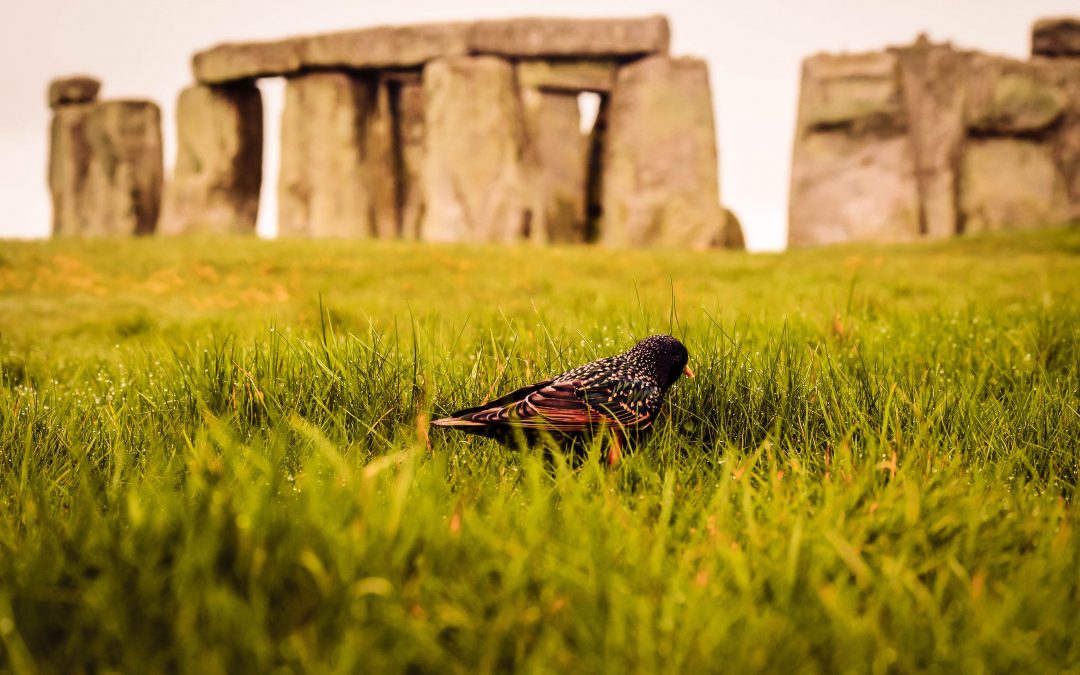 We all have parts. It seems to be what the human psyche does to balance opposing needs. Needs that include on one side, the threat of death or not existing, madness or abandonment and on the other side being whole, creative and free. A serious dilemma!

Internal Family Systems therapy (IFS) has developed a fantastic approach to working with parts. In a nut shell there are 4 categories all ‘parts’ fit into, I certainly recognise this in myself, see if you do too.

Firstly (this isn’t really a part even) is ‘self’. I think what IFS means by self is the wide open aware space that can hold all other parts, in fact it can hold everything. It is the ‘part’ that is pure and untarnished. Buddha mind or big mind, Mind full (mindful / full of everything)! It’s the part that has a distance from internal processes, that doesn’t identify with parts, but can compassionately listen and know them.

Then we have the ‘exile parts’. These are the parts that have been sent into exile as it were, as it has not been safe for them to be around. These parts are often young and usually there will be shame attached. It is often hard for the exile part to be found, it often believes that it IS shame. In IFS language this would indicate it is blended, it is identified with shame. And because of this identification it may fear that it won’t exist without it.

Then there is the protector parts which show up as either ‘managers’ or ‘firefighters’. A manager’s job is to prevent threat, so it often reprimands, it is vigilant and it often tries to be perfect. Whereas the firefighter parts try to alleviate pain, by cutting or drinking alcohol, avoiding etc. Ultimately they are both protecting the exile.

So the work is to make sure there is enough ‘self’ energy to be able to communicate with our parts without getting lost in them and believing we are them. If we can do this we can listen to the manager and the firefighters fully. We will find out how they protect and what they need now. We can validate their good work. In time, by gradually titrating ‘self energy’ we can reassure the protectors it is safe to stand aside and let us rescue the exiled parts and bring them back into the self system, back into wholeness.